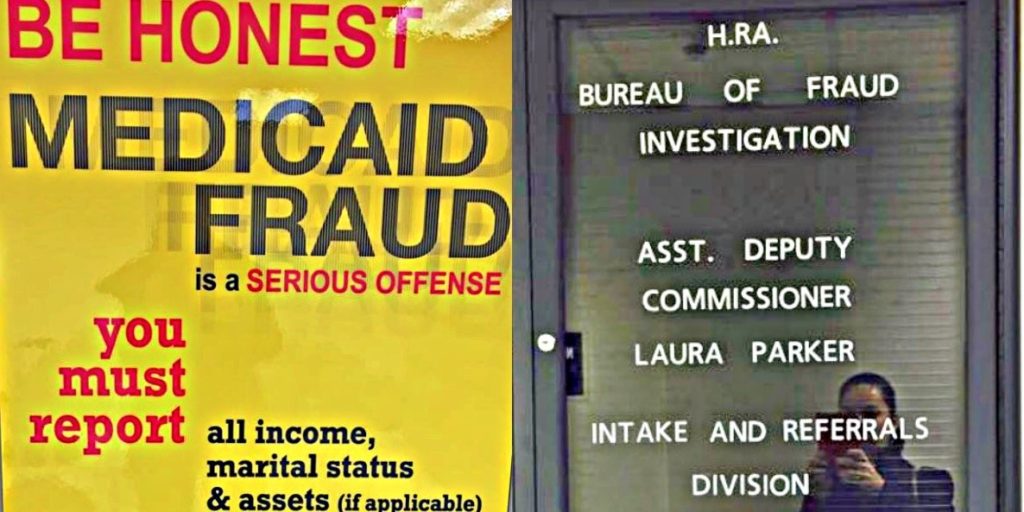 Steps Leading Up to the HRA Investigation Process

The HRA investigation process can be quite overwhelming especially for Medicaid recipients who don’t understand the process. Firstly, he or she’s case will be targeted by Medicaid fraud investigators with the HRA. The Medicaid recipient’s employer will then receive a payroll inquiry that requests certified copies of the individual’s payroll records.

Using this obtained information, the HRA will conduct a field visit to the Medicaid recipient’s home, workplace, and other locations that might generate leads in the fraud investigation. The HRA investigators will then look over all income and assets owned at the time of the individual’s application. This would include letters regarding rent from the landlord, letters from payroll, documents regarding pay rate, and letters of support from family members. The HRA investigators will then retrieve any financial records such as bank statements and credit card statements. Next, the fraud investigators will conduct a full NY record check for any businesses, cars, real estate records, and licenses. The fraud investigators will use all this obtained information to create a detailed claim report that states the benefits used since the beginning of the initial claim period.

Your Involvement with the HRA Investigator

6 Things to Know About the HRA Investigation